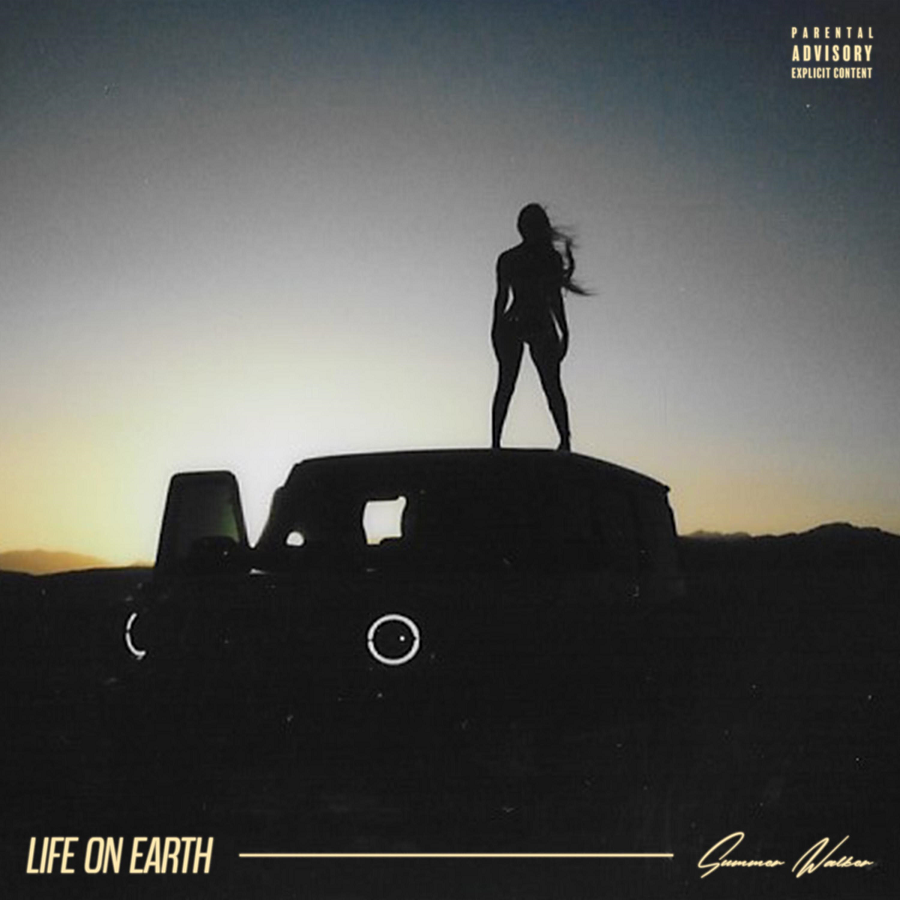 29 JUNE 2020 (TORONTO, ON) - During the BET Awards, Summer Walker who was nominated for Best Female R&B/Pop as well as Best New Artist also performed her songs “Session 32” and “Come Thru” with Usher. The intimate set and performance which was directed and creative directed by Lacey Duke, was brought to life by an all-female production crew. Vulture described the two-song set “made you feel like having your heart broken is a visit to a tranquil, pastel oasis.” On the tail of her passionate and social media trending performance, Summer Walker is ready to announce her new EP Life On Earth which is set to release July 10 via LVRN/Interscope Records/Universal Music Canada, the country's leading music company. You can pre-save the EP now, which is also executive produced by Summer Walker. 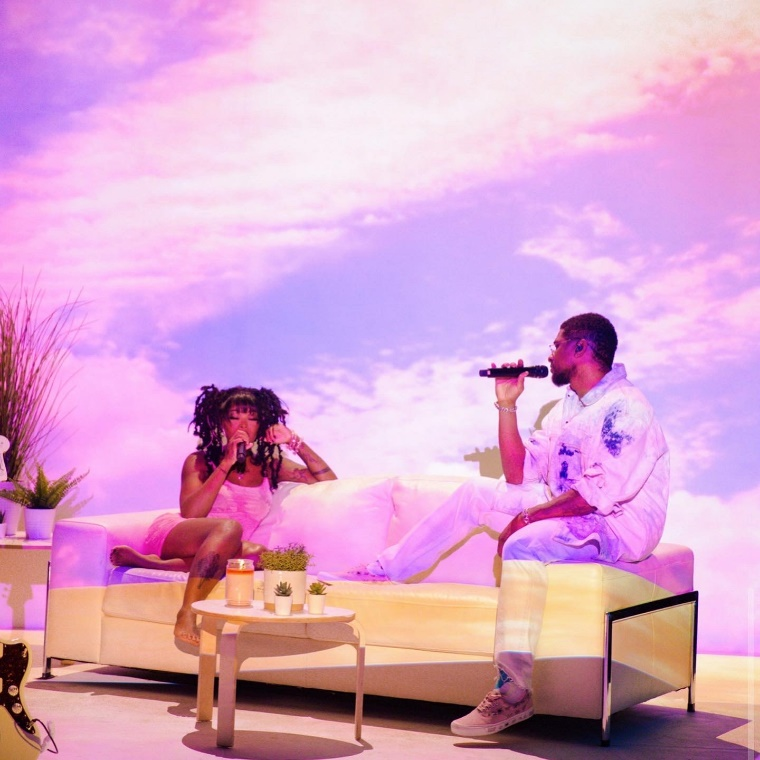 Walker successfully wrapped her First and Last Tour in support of Over It in late December. The six-week jaunt kicked off with a trio of sold-out dates in London, followed by a string of sold-out shows across the United States. The artist recently won her first Soul Train Music Award for Best New Artist.