WHY SHOULD I / EXODUS 6-TRACK EP OUT NOW. LISTEN HERE 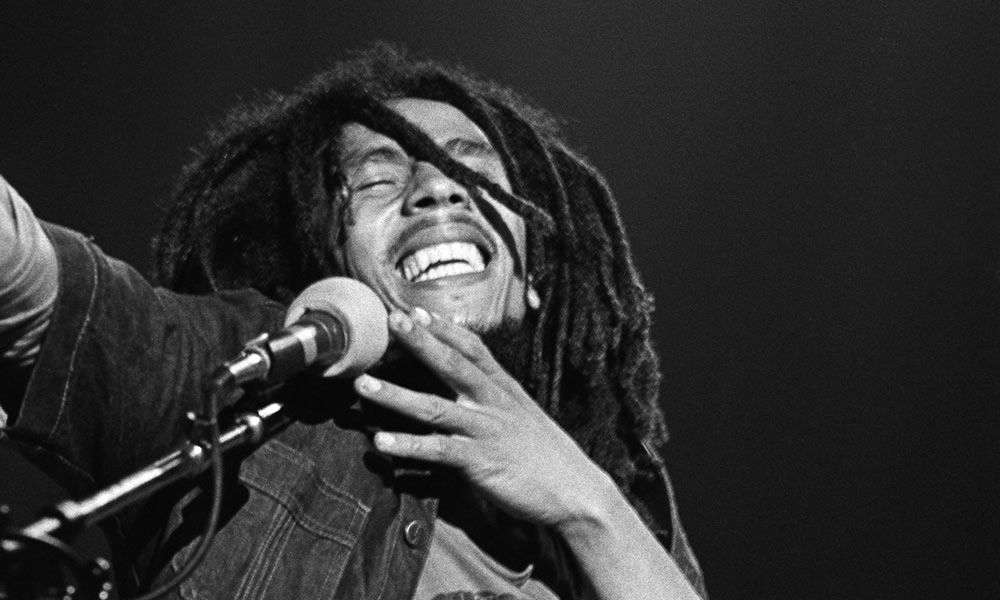 1 JULY 2020 (TORONTO, ON) - In observance of the late and legendary Bob Marley's 75th Birthday, and in honor of the July 1 International Reggae Day celebrations, an official music video for Bob Marley's "No Woman No Cry," premiered today. Directed by Kristian Mercado Figueroa and shot in Jamaica and New York City, the powerful visual explores two tales of a family divided by country but connected by their love and want for a better life for their children. We see a strong and loving Mother strive to look after her children in their homeland. At the same time, the Father works tirelessly, isolated in New York City, working as a taxi driver to better provide for his family back home. The video shines a light on the importance of family and connection while confronting the genuine struggles many families face in the modern world, often forced apart due to poverty.

In addition to the new "No Woman, No Cry" music video being revealed for International Reggae Day, new music videos as well as all 4 Bob Marley: Legacy Episodes, including the latest installment, Rhythm of the Game, which explores Bob's longstanding connection between Soccer and his music, will be streaming on Bob Marley's official YouTube channel.

A brand new HD music video for "Lively Up Yourself" will also premiere on July 3, via Bob Marley's official YouTube channel.  Filmed in 4K, the video features Bob Marley at the top of his career.

On July 24, one of the world's best-selling and most loved albums of our time, LEGEND will be released as a limited-edition picture disc. Featuring many of Bob's most memorable songs, from "One Love/People Get Ready" to "Get Up, Stand Up," "Is This Love" to "Jammin'," "Could You Be Loved" to "Three Little Birds," and eight more classics, in celebration of #BobMarley75, the album will be available in a limited edition picture disc presenting the iconic cover shot backed with a previously unseen image of Bob. Pre-order HERE.

June 26 marked the release of Bob Marley's Why Should I | Exodus, 6-track EP. Featuring unique remixes, dub versions, and a 12" extended version of Exodus, the EP is out worldwide from today, listen HERE.

On June 12, Bob Marley and the Wailers' legendary "Live At The Rainbow" show was live-streamed in its entirety on Bob Marley's Official YouTube Page. Shot in London on June 4, 1977, amid the punk explosion, Bob was in exile following the release of his legendary Exodus LP; also just six months removed from an assassination attempt as well as a severe toe injury.  The concert – the last of the Exodus tour due to the injury – has an undeniable charged, political energy to it. The live show aired in its original performance sequence for the first time this month, having been restored from film to HD video and from original analog to 24-bit audio Watch Bob Marley & The Wailers "Live At The Rainbow" on Bob Marley's Official YouTube Channel HERE.

In this digital era, Bob Marley remains one of the most followed posthumous artists on social media, and MARLEY75 will serve to bring his music and message to the digital foreground, reaching new audiences and perspectives with innovative content and groundbreaking technology. Special live events, exclusive digital content, recordings, exhibitions, plus rare and unearthed treasures will also be revealed throughout the year. Bob Marley's music continues to inspire generation upon generation, as his legacy lives on through his message of love, justice, and unity, a sentiment needed more than ever in 2020. In conjunction with Tuff Gong and UMe, a division of the Universal Music Group, the Marley family will continue to ensure the highest quality, integrity, and care is taken to honor Bob's legacy and to celebrate one of the 20th century's most important and influential figures.

Additional information on MARLEY75 events will be revealed soon.

Bob Marley, a Rock and Roll Hall of Fame inductee, is notable not only as the man who put reggae on the global map but, as a statesman in his native Jamaica, he famously brought together the country's warring factions. Today, Bob Marley remains one of the 20th century's most important and influential entertainment icons. Marley's lifestyle and music continue to inspire new generations as his legacy lives on through his music. In the digital era, he has the second-highest social media following of any posthumous celebrity, with the official Bob Marley Facebook page drawing more than 70 million fans, ranking it among the Top 20 of all Facebook pages and Top 10 among celebrity pages. Marley's music catalog has sold millions of albums worldwide. His iconic collection, LEGEND, holds the distinction of being the longest-charting album in the history of Billboard magazine's Catalog Albums chart and remains the world's best-selling reggae album. Marley's accolades include inductions into the Rock and Roll Hall of Fame (1994) and ASCAP Songwriters Hall of Fame (2010), a GRAMMY® Lifetime Achievement Award (2001), multiple entries in the GRAMMY® Hall Of Fame, and a star on the Hollywood Walk of Fame (2001).